Let me start this by saying that I believe that any movement is good.  That is not the issue.

The issue is people saying one thing and then doing another.  That is an issue generally in life but I have a particular problem when the anatomical and exercise world collide.

If you scroll back through my tweeter feed you will find the video I sent to one of the Doctors on Operation Ouch when he was using the terms ‘jumping jacks’ and ‘star jumps’ interchangeably.  They are two different exercises.  To be fair he changed the voice over and now a generation of kids know the difference.  (That exercise mix up is my number one pet peeve closely followed by people who tell you how they are really sticking to their paleo lifestyle as they get into their BMW and drive down to Waitrose.)

Following the last post I have been in lots of conversations about ‘lateral leg raises’.  No problem with that term – moving your leg out to the side – that generally describes what people are doing when they perform that movement.

My issue is with hip abduction.  Now we get into specifics.  You’ve narrowed it down to one joint and you’ve narrowed it down to a very specific term that means moving away from the mid line.  It’s a common exercise, usually performed lying down so that you can work against gravity and you see some excellent trainers making sure that their clients are pointing their toes down towards the ground so that the only movement happening is hip abduction – its not a big movement.

Hip abduction should never lead to the movement pictured, where your toes point over your head.  That’s not hip abduction. That is a mixture of hip abduction, lateral rotation, hip flexion and arguably circumduction, which is an all encompassing term.  There is nothing wrong with that movement if that is what you are trying to do.  Its a compound movement using lost of muscles and arguably more of a functional movement than isolated abduction.

Sometimes one leads to the other because the body is a clever thing and will attempt to expend as little energy as possible.  Why use the small muscles at the side of your hip when it can use the big muscles at the front?  All it has to do is twist your hips slightly so that they are no longer stacked one on top of the other and hey presto, it looks like hip abduction but its much easier and it looks so much more impressive because the range of motion is greater.  The toe position gives it away.

As I said, any movement is good.  My issue is with trainers (and it tends to be the more expensive ones) who throw in anatomical terms like hip abduction and then get you to do an exercise that is not hip abduction.  Their clients are impressed because they sound like they know what they are talking about and the myth of what the movement is called is perpetrated.  More anatomical input into exercise professional education is what is needed.  I live for the day when no one is told that they over pronate their foot.

Thanks to my model who would never perform a lateral leg raise like that if left to her own devices. 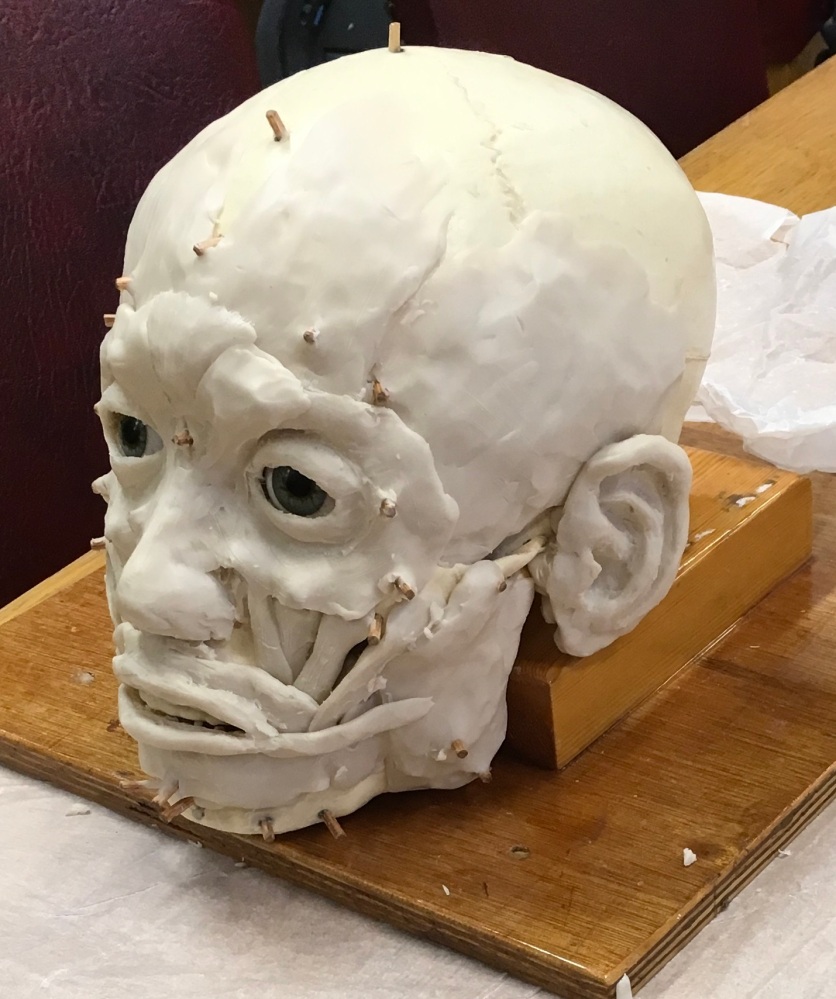