This is an acetabulum.

It’s a wide open dish that is used to hold vinegar. This particular one came with a set of flavoured vinegars. Its open and wide so that you can dip your bread into it.

It may seem a strange object to link to anatomy but this highlights one of the things I love about anatomy – the language.

A lot of the terms in anatomy seem very complicated; muscles have big long names, and yet once you ‘crack the code’ those names tell you so much and there is not a single word wasted.

Once you have cracked the code then you can guess the name of structure by knowing what it does and vice versa.

How does this relate to a dish for vinegar?

There are some structures in the body that are named after structures they look like.

The structure in the middle of this picture is an acetabulum.

It is the socket in the pelvis that the femur (thigh bone) sits in. Hopefully you can see the similarities between the two structures.

Anatomy is littered with these helpful cues that can be used to remember the names of structures. You could refer to the joint above as the hip socket – it wouldn’t remind you of the shape. Would it be easier? – maybe.

I’ve recently discovered that some people are taught about the pelvis in a way that I’m sure their instructors think is helpful. I’m not convinced. Join me in the next post where I’m going to look at the bony pelvis and some of the structures around it. 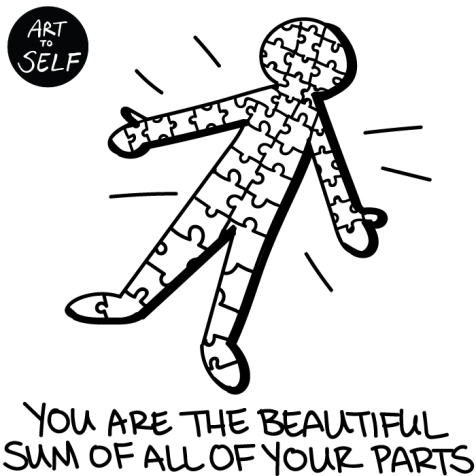 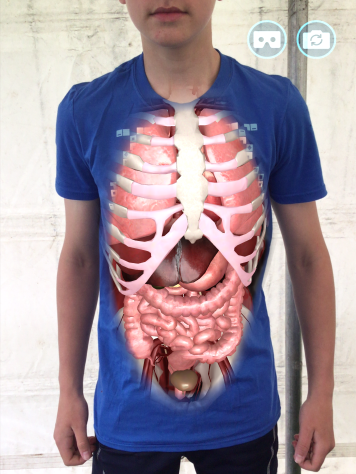