With Valentine’s Day approaching this post had to be something to do with Love, or

The obvious post would have been about the depiction of the heart and how you would struggle to find anything approaching a traditional heart shape, unless you were dissecting a horse. So, I decided to go with something different!

Let’s have a look at adductors and abductors and see if we can find something romantic there. 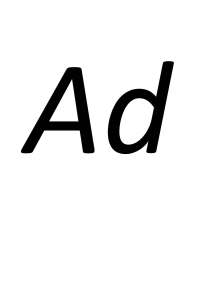 Abducens come from the Latin Ab, away and Ducere, to lead.  Abductors move things away from the midline of the body.  The abducent nerve gets its name because it supplies the lateral rectus muscle of the eye, which turns the eyeball outwards.  It was once known as musculus amatorius because of its contribution to proving the sidelong glances of lovers

The naming of anatomical structures is a mixing pot of people egos and preconceptions that always provides a story that adds to the richness of the subject.

Anatomical terms. Their origin and derivation. Field and Harrison 1947